Our society is overburdened with stressors of all kinds: tension in the workplace and long commutes; family and relationship difficulties; financial challenges; and poor lifestyle habits including too much caffeine, too little sleep, and not enough leisure time. The consequences of chronic stress are depression, anxiety, and insomnia. While it stands to reason that we certainly ought to reduce our stressful situations as much as possible and develop better coping methods, we also need to optimize our physical health to limit the effects of chronic stress on our mind and body. Providing the body with key nutrients that have been shown to improve neurological and mental function plays an important role in helping manage ongoing stress. This article will discuss the effects of vitamin D, fish oil, B vitamins, and lavender on mental health. 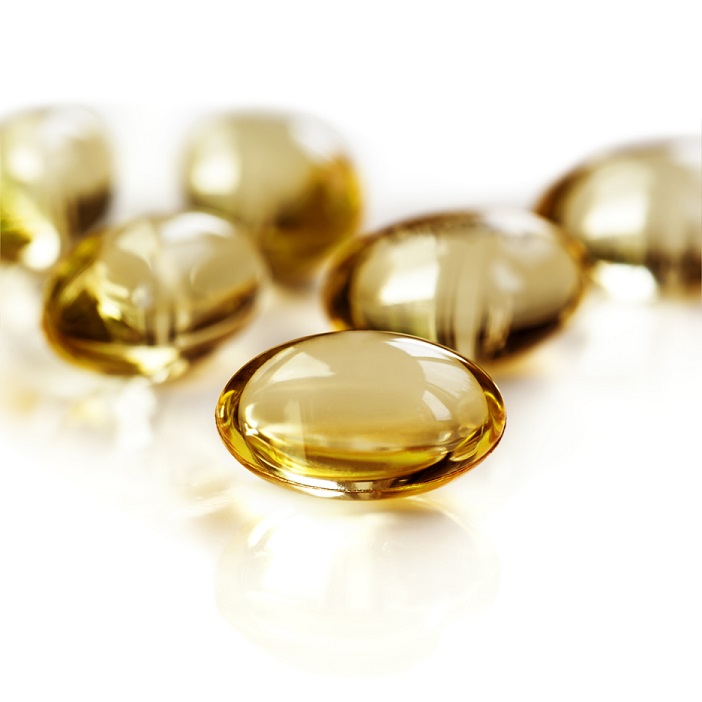 Vitamin D is a steroid hormone with activity in the brain, and is called a “neurosteroid” by some.[1] The vitamin D receptor (VDR) is widely distributed throughout the human brain, including the limbic system and prefrontal cortex, which are involved in regulation of mood and affect.[2] One of the mechanisms of depression is thought to involve inflammatory processes in the brain, and interestingly, vitamin D is also known to have anti-inflammatory effects.[2] Animal studies suggest that vitamin D may have a role in the production or maintenance of dopamine and serotonin levels in the brain.[2] Finally, vitamin D has also been shown to influence the hypothalamic–pituitary–adrenal (HPA) axis, which is the primary system responsible for adaptation to stress. Although the role of vitamin D on adrenal function is not well known, one study found that prenatal vitamin D deficiency leads to an increase in maternal corticosterone hormone.[3]

Another study evaluated the effect of vitamin D when added to the antidepressant fluoxetine.[6] A total of 42 patients with a diagnosis of major depressive disorder were randomized to receive daily either 1,500 IU vitamin D3 plus 20 mg fluoxetine, or fluoxetine alone, for eight weeks. Researchers found that depression severity decreased significantly after intervention, with the vitamin D–plus-fluoxetine combination being significantly better than fluoxetine alone from the fourth week of treatment.

Among women at risk of depression in the perinatal (literally “around birth”) period, lower vitamin D levels were significantly associated with higher reports of depressive symptoms.[7] 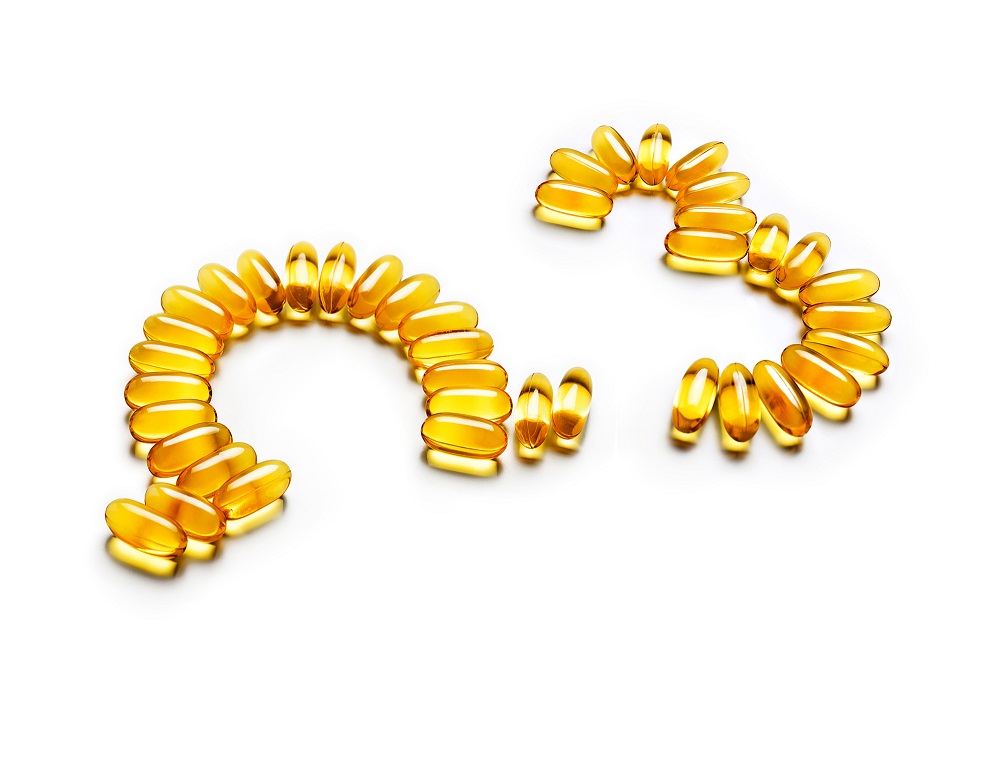 An extensive body of research indicates that EPA exerts powerful antidepressant and mood-stabilizing effects. Data from many randomized trials and several meta-analyses show that EPA improves mood in patients with depression and bipolar disorder, as well as in patients with depressive symptoms but not necessarily meeting the criteria for major depression.[9][10] Notably, a meta-analysis found that supplements with EPA content greater or equal to 60% showed benefit on standardized mean depression scores, with an effect size of approximately 50%, while supplements with less EPA were ineffective.[11]

EPA has also been shown to improve the effectiveness of antidepressants. In one study, 42 subjects were randomized to receive 1,800 mg EPA and 400 mg DHA in addition to citalopram (antidepressant), compared to citalopram alone.[12] After nine weeks, patients receiving both citalopram and EPA demonstrated significantly greater improvement in Hamilton Depression Rating scale scores over time, starting at four weeks.

Another study examined the effects of EPA alone (1000 mg), fluoxetine alone (20 mg), or both combined for eight weeks on patients with major depression.[13] This study showed that EPA alone and fluoxetine alone were equally effective in managing the symptoms of depression; however, their combination resulted in the best improvement. The EPA-and-fluoxetine combination was significantly better than fluoxetine or EPA alone from the fourth week of treatment. Response rates, defined as a 50% or greater decrease in baseline depression score, were 50%, 56%, and 81% in the fluoxetine, EPA, and combination groups, respectively.

Homocysteine is an intermediate metabolite of methionine circulating in the bloodstream. If there are adequate levels of folate, vitamin B6, and vitamin B12 available, it is metabolized to cysteine, a harmless end-product. In the event of deficiency, homocysteine accumulates in the bloodstream, and has been associated with increased risk of stroke, and hypothetically, depression.[15][16]

One study evaluated supplementation with one capsule of activated B vitamins among 330 patients with genetic polymorphisms of folic-acid metabolism and major depressive disorder (MDD).[16] After eight weeks, 82.4% of patients showed a mean 25% reduction in homocysteine while on average, patients receiving placebo showed a small elevation in homocysteine. Patients receiving B vitamins also showed an average 12‑point reduction in depression symptoms by week eight, while 42% achieved full remission.

Numerous studies show that supplementation with various B vitamins including thiamin, folic acid, and vitamin B12 improve symptoms in patients with depression, in patients on antidepressant medications and not.[17][18][19][20] 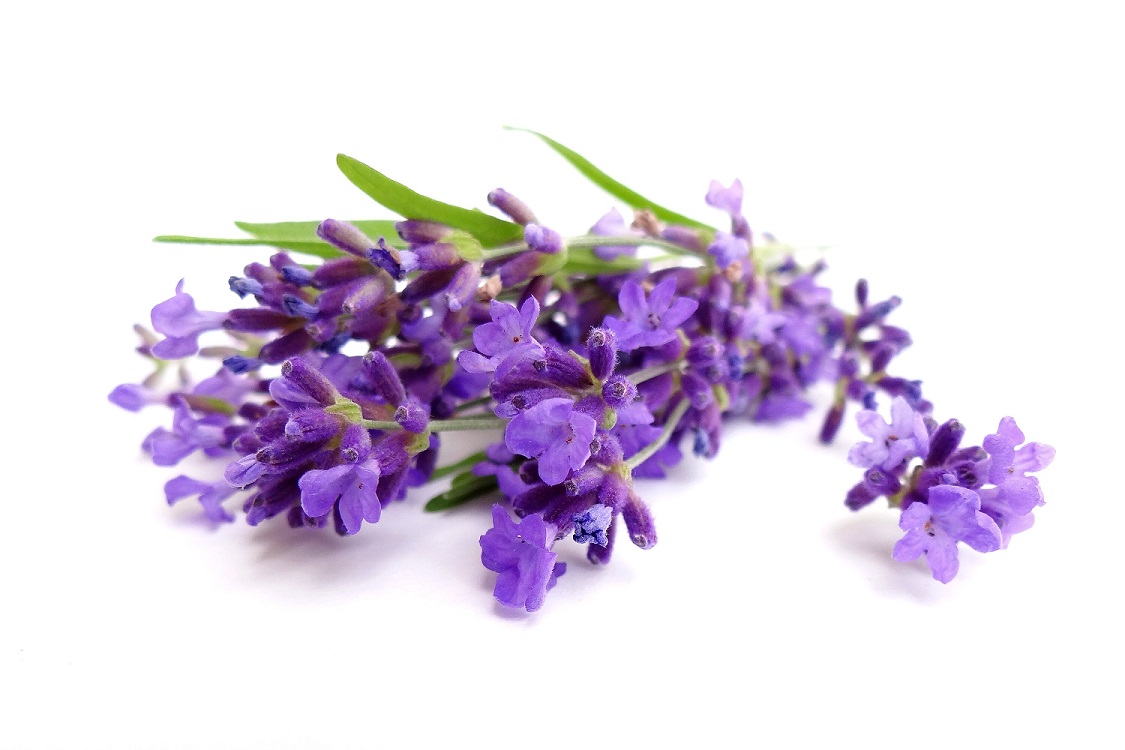 Natural health products have a role in supporting mood and stress management. Agents such as vitamin D, B vitamins, eicosapentaenoic acid, and lavender help provide fuel for optimal brain function, and show few side effects in comparison with some of the commonly available prescription medications.

Our lavender oil boasts an impressive profile of active constituents useful for coping with mental stress, exhaustion, and sleep issues.

New Roots Herbal’s Merry Mind Omega 3 delivers a potency-validated, therapeutic dose of 1000 mg of EPA per softgel and is recommended for a broad scope of health benefits with a particular emphasis...