Mindfulness—What Is It, and What Does It Do for You? | New Roots Herbal | Natural Health Products

Mindfulness—What Is It, and What Does It Do for You?

It seems that everyone is talking about mindfulness these days. Health columnists are writing about it. Teachers are introducing it in their classrooms. Even in the business world, many companies offer wellness workshops that talk about its merits. Mindfulness, some claim, can improve your mood, boost your sports and work performance, decrease your pain, and more.

But what are the actual benefits of mindfulness, and what do you need to do to realize the benefits? 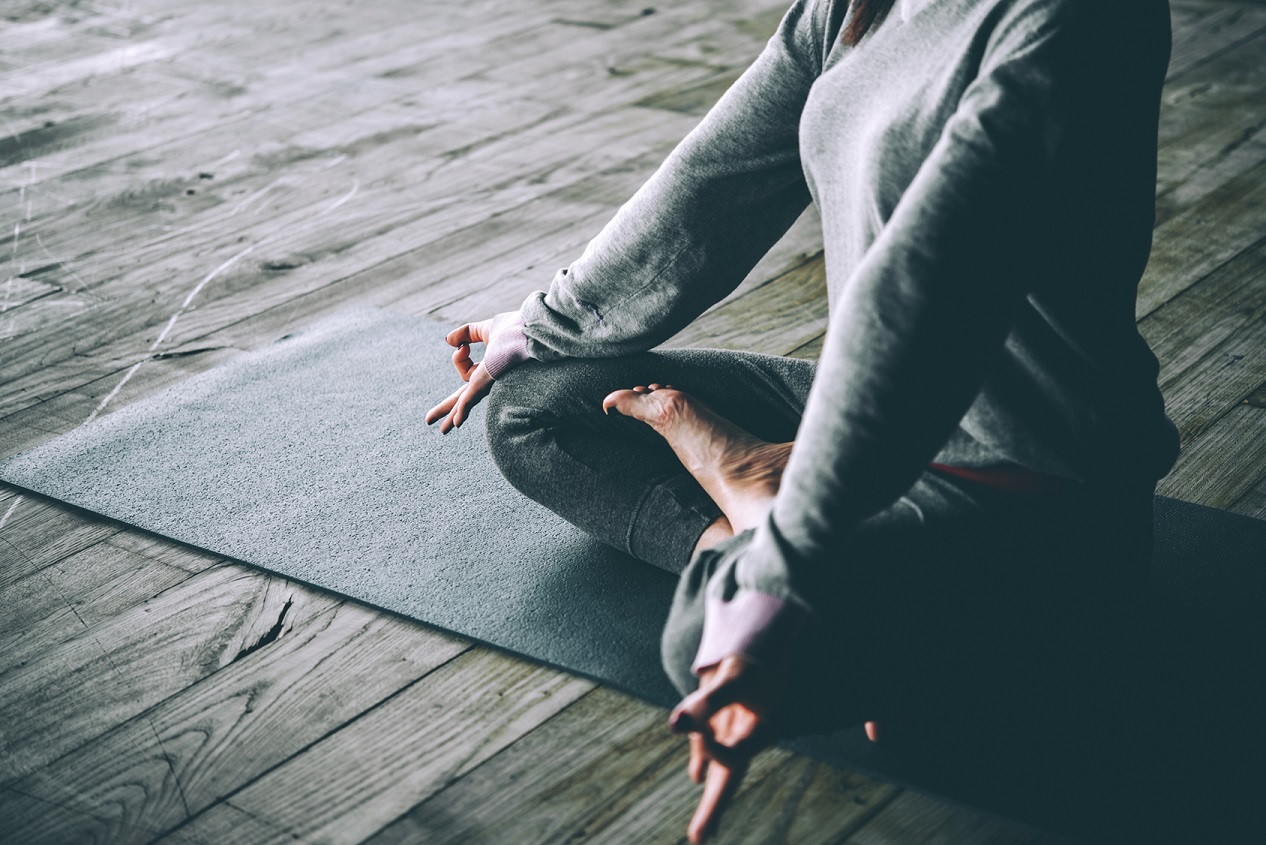 Because “mindfulness” is a catchall term describing many different practices and interventions, it can be difficult to define, never mind assess.

One approach to thinking about mindfulness is offered by social psychology researcher Ellen Langer, who simply defines mindfulness as the opposite of “mindlessness.” Langer writes about how the same information can be interpreted differently in different contexts, and how our states of mindfulness or mindlessness affect our decisions and actions.[1]

Langer came to her study of mindfulness from the perspective of mindlessness, where we are stuck in specific ideas that may make us miss out on what is happening in front of us.[1] For example, in the “chambermaid study,” Langer and her colleagues told one group of nonexercising women whose work involved a lot of physical activity to think of their work as exercise. They told the other group of women nothing. At the end of the study, the women they had told to think of their work like exercise lost weight and had lowered blood pressure, while the other group did not experience these effects. The researchers attributed the change to the way the women thought about their work.[1]

Jon Kabat-Zinn, on the other hand, writes that mindfulness is “the awareness that arises by paying attention on purpose, in the present moment, and nonjudgmentally.”[2] This comes from an Eastern perspective, and implies purposeful awareness of what we are engaged in at a particular moment.

Kabat-Zinn introduced mindfulness into health-care from a Buddhist perspective (including meditation and yoga), beginning what came to be known as mindfulness-based stress reduction (MBSR). MBSR is usually offered over an eight-week period and involves weekly group sessions where participants learn meditation and its the benefits, and commit to regular practice between sessions (including seated meditations, body-awareness meditations, walking meditations, and mindful movement—similar to simple yoga postures). Usually, there is also a daylong silent meditation session at the end of the program.

Over the last several years, the amount of research on mindfulness has grown, including research in the following areas, among others: 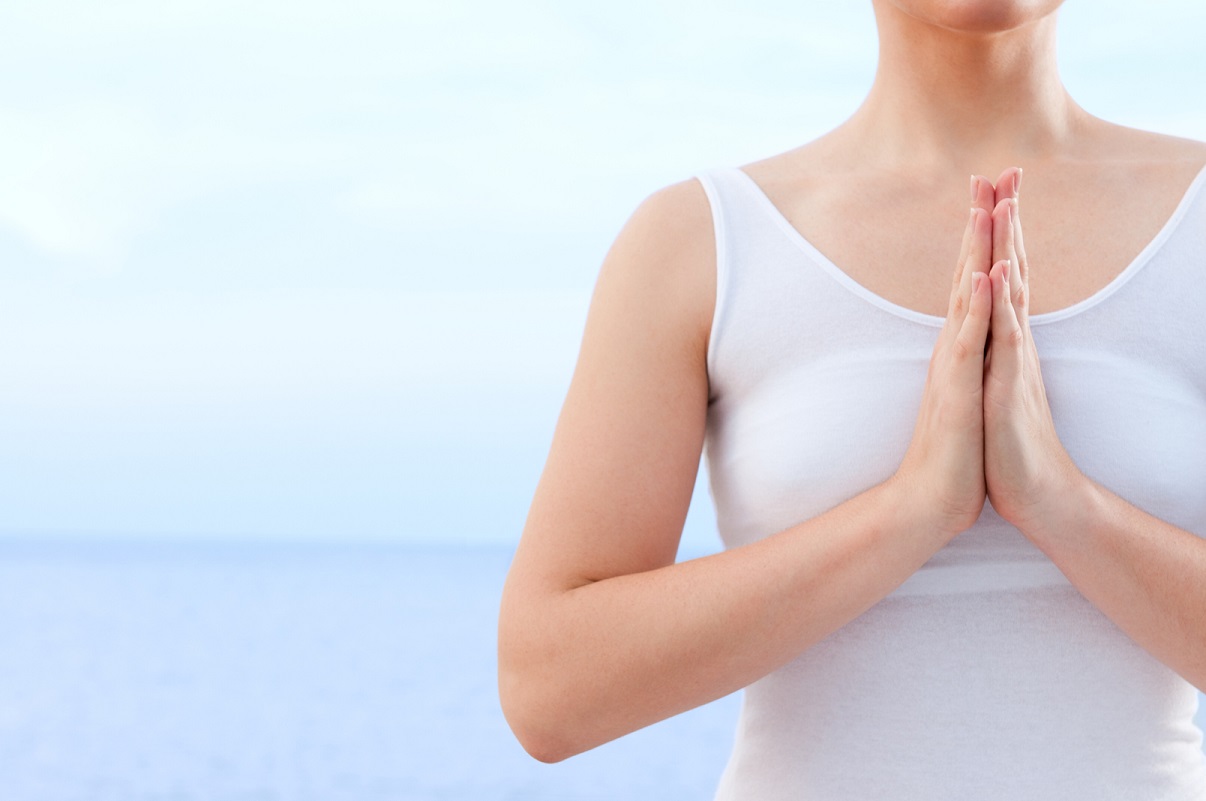 Mindfulness as a Personality Trait

What if we don’t have a high level of dispositional mindfulness to start with? Are there benefits we can experience through a mindfulness-based intervention or practice? I will review how mindfulness training or interventions affect some of today’s common health issues, which includes chronic pain, obesity, and depression.

A 2017 systematic review found that, when compared with control (i.e. no active treatment), people with chronic pain who took part in mindfulness meditation interventions had lower levels of pain compared to those without the mindfulness interventions.[7] However, some of the studies were of poor quality, limiting the strength of the results. 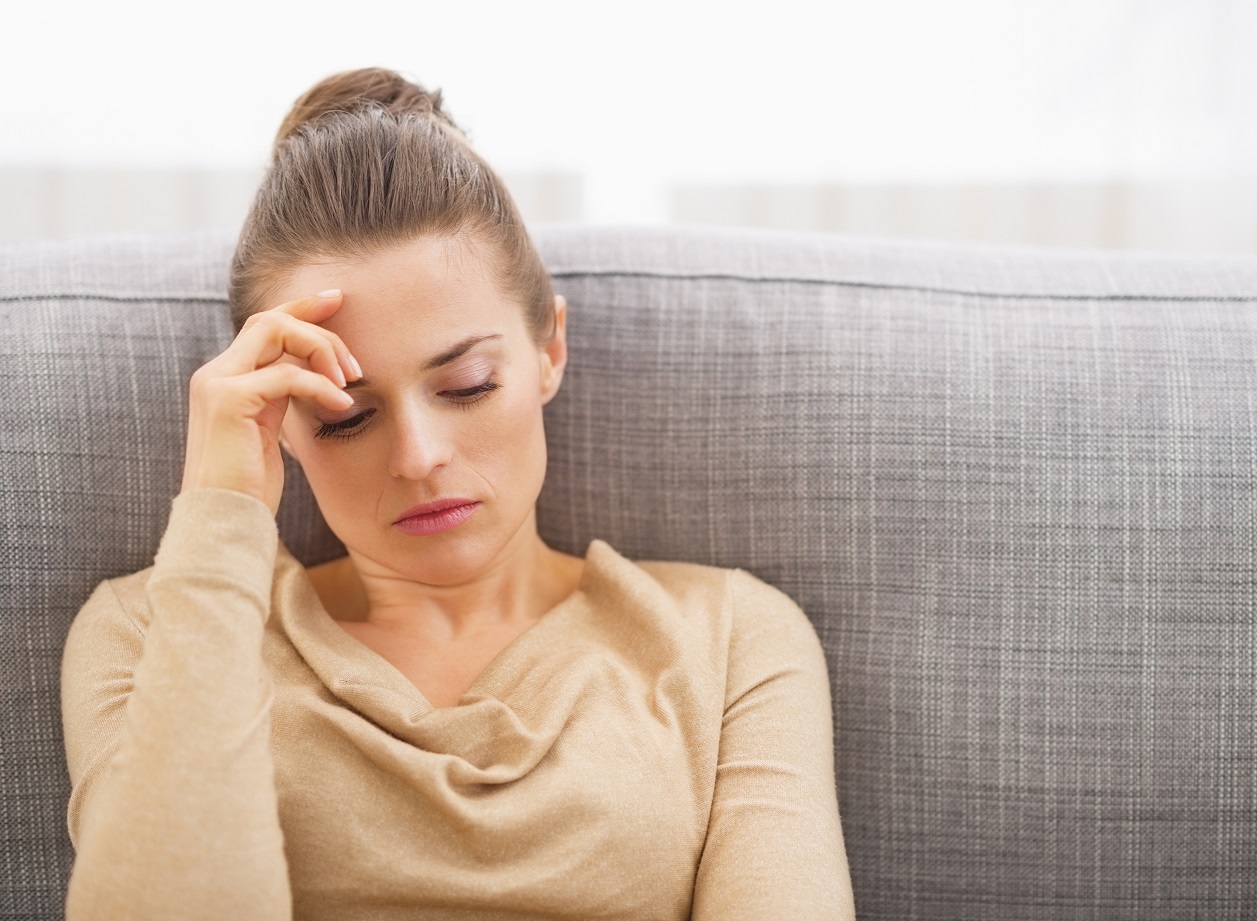 Depression can be recurrent, with people experiencing multiple episodes throughout their lives. One way that patients with major depressive disorder are prevented from relapse is by taking medication. Some studies have indicated that mindfulness-based cognitive therapy (MBCT) may be a viable option for preventing relapse in these patients.

Cognitive behavioural therapy (CBT) is a psychotherapeutic process that helps people examine the ways their thoughts (“cognitive”) and emotions impact their actions (“behaviour”). MBCT is an offshoot of CBT that integrates components of mindfulness meditation in similar ways to its integration into MBSR. A 2015 study analyzing the pooled results of several studies found that, in patients with depressive episodes who were followed for 60 weeks, MBCT decreased the risk of relapse compared to patients receiving active treatment (medication and/or cognitive psychological education).[10]

Many of the people in the study had already experienced at least three or more depressive episodes, and a trend emerged where people who had worse depressive symptoms at the start of the MBCT intervention saw greater benefit from MBCT than those with milder symptoms.[10] One thing to keep in mind is that the authors of the review have conducted many of the studies included in the review and are all supporters of MBCT. Another thing to note is that MBCT seems to be just as effective as psychotherapy or medication in preventing relapse, so it can be seen as another treatment option that patients and practitioners can consider in finding a treatment that may work for them.

As mindfulness involves awareness, many activities can be mindfulness practices. Some formal practices include yoga and tai chi, as well as sitting or walking meditation. One way people are commonly introduced to formal mindfulness practice is via an exercise where a raisin is eaten slowly, with heightened awareness using their senses of sight, touch, sound, smell, and taste. The most basic formal practice may be breath awareness, where one pays attention to breathing for a specific length of time, bringing one’s attention back to the breath when attention wanders from it. 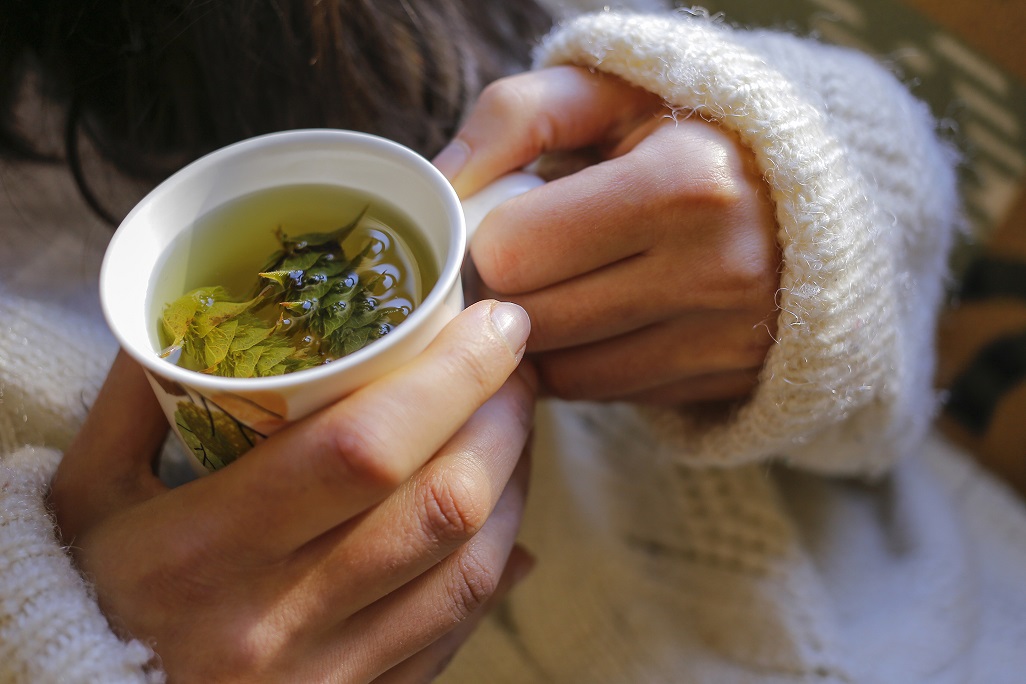 It is possible that deep states of concentration brought on when absorbed in an activity—whether it be play, work, or sport—sometimes described as being in a state of “flow” as described by Mihaly Csikszentmihalyi (world-renowned psychologist),[11] may also be mindfulness practices. Prayer, absorption in a subject or activity, spending quality time with friends and family, or time in nature may also generate mindful experiences and improve our quality of life.

Some investigation has been done on difficult physical and psychological changes in individuals doing specific forms of mindfulness meditation. The researchers interviewed thirty adult meditators and had discussions with experienced meditation teachers that revealed these difficult experiences. These difficulties may be described as rare, and it is too soon to know if these effects are specific to the type of meditation practice or whether they can be generalized to other forms of mindfulness practice. Meditation is described as generally safe, with a caveat that it may cause or worsen symptoms in those with anxiety and depression or other psychiatric concerns.