N‑Acetylcysteine (NAC) is a N-acetyl derivative of the amino acid ʟ‑cysteine and precursor for glutathione (GSH) in the body, whereby it protects vulnerable tissues and facilitates safe detoxification.[1] Since glutathione is generally poorly absorbed when administered orally, NAC is the preferred method for increasing glutathione concentration. Supplementation with NAC has been studied in a variety of contexts, including (unsurprisingly) for liver and kidney protection, as a mucolytic in the respiratory system, an insulin sensitizer in various metabolic conditions, an antioxidant for improving fertility, and in the setting of mental health.[1–17] This article reviews some of the evidence for NAC in these conditions.

N‑Acetylcysteine (NAC) is best known as the mainstay of therapy for acetaminophen (Tylenol®) toxicity. Acetaminophen overdose can result in acute liver failure and death. NAC has FDA approval for the treatment of potentially hepatotoxic doses of acetaminophen, and it is almost 100% effective if given within eight hours postingestion.[1][2][6] NAC has also shown effectiveness in non–acetaminophen–induced hepatotoxicity. In one study of 80 patients with acute liver failure not caused by acetaminophen, intravenous NAC was compared to placebo. In this study, mortality was 28% among patients receiving NAC, compared to 53% among the placebo group.[3] Among survivors, there was also a shorter duration hospital stay, indicating better recovery.[3] 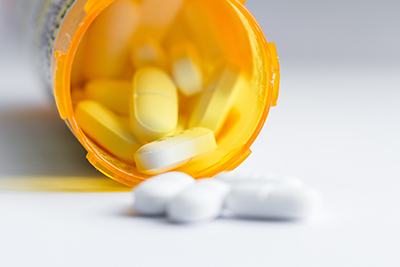 NAC contains a double sulfide bond, and this structure enables NAC to break up and thin mucus, making it easier to expectorate and expel from the lungs. NAC is approved for use in conditions with abnormal mucous secretions such as “pneumonia, bronchitis, cystic fibrosis, tracheostomy patients, postoperative pulmonary complications, posttraumatic chest conditions and before diagnostic bronchoscopy to help with mucous plugging.”[6] Studies show that supplementation with NAC in patients with COPD can reduce hospitalization and improve lung function.[6] In a prospective trial, supplementation with 600 mg twice daily oral NAC treatment for one year was associated with improved lung function (FEV1, FEV1% predicted), respiratory symptom score, and the result of six-minute walking distance test in a subset of COPD patients.[7] 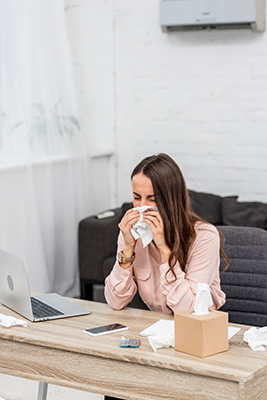 Furthermore, although NAC is not an antibiotic, it possesses antimicrobial properties due to its ability to break down bacterial biofilms, which are essentially membranes that the bacteria secrete around themselves that allow the bacteria to “hide” from the immune system and evade destruction.[1] Biofilms are thought to be one mechanism involved in the perpetuation of chronic infections. 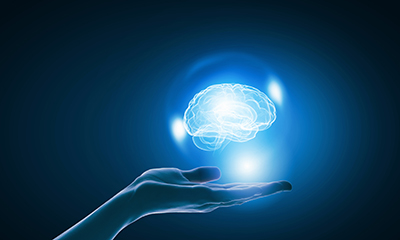 NAC crosses the blood-brain barrier and has good bioavailability. Due to neuroprotective effects, an explosion of human trials has evaluated NAC for management of a wide array of common mental health concerns including schizophrenia, bipolar disorders, depression, Alzheimer’s, autism, and substance abuse (cannabis and cocaine).[8] In a randomized study, patients with schizophrenia supplemented with 1000 mg NAC twice daily achieved significant improvement in Positive and Negative Symptom Scale (PANSS), Clinician Global Impression (CGI), and akathisia.[9] In a similar study in patients with obsessive compulsive disorder (OCD), supplementation with NAC was associated with significantly improved mean Yale-Brown Obsessive Compulsive Scale score and Clinical Global Impression-Severity of Illness scale score.[10] A total of 52.6% of NAC patients versus 15% of placebo patients achieved a “full response.” In patients with bipolar, supplementation with 1000 mg twice daily was associated with significant improvement in several symptom-rating scales by eight weeks, compared to placebo.[11] Lastly, a randomized trial in cannabis-addicted patients found that supplementation with NAC 2400 mg daily for eight weeks more than doubled their odds of having a negative urine test for cannabis at eight weeks.[12] 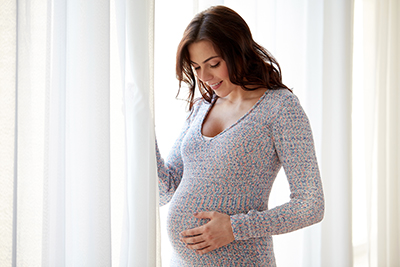 Finally, NAC has emerged as having a key role in improving fertility, in both men and women.[13][14] Supplementation with NAC alongside clomiphene citrate has been shown to improve endometrial thickness as well as ovulation and pregnancy rates in women with polycystic ovary syndrome.[14] NAC is thought to have an antioxidant effect, protecting the egg cell and sperm cell from damage, and it is also thought to improve insulin sensitivity, which can underlie infertility in both women with PCOS as well as men with low sperm parameters.[13][15] In men with idiopathic infertility, supplementation with NAC has been shown to improve volume, motility, and viscosity of semen, and improve its antioxidant capacity.[16] A similar study demonstrated improvements in hormones including FSH, testosterone, and an improvement in all semen parameters.[17]

We see that supplementation with N‑acetylcysteine can be beneficial in a number of conditions such as liver and kidney conditions, COPD and respiratory problems, brain and neurological conditions, as well as male and female infertility. NAC is typically dosed at between 1000 and 2000 mg per day.