Under the Microscope: The Story of Lactobacillus rhamnosus

The focus of the scientific community on the many roles of the microbiome continues to expand. Every week, it seems another discovery shows the importance of a healthy gut flora and by extension, a possible role for probiotic supplementation. In this article, we turn our attention to a particular bacterium, Lactobacillus rhamnosus, which has shown promise in many scientific studies relating to women’s health concerns. L. rhamnosus has been shown to benefit a widely ranging list of areas including vaginal health, the urinary tract, health in pregnancy, as well as mental health.

There is a wealth of clinical data supporting the use of probiotics applied vaginally or orally in the treatment of recurrent vaginal infections such as vulvovaginal candidiasis (VVC) and bacterial vaginosis (BV).[1][2] Recurrence of BV after antibiotic therapy ranges from 30 to 40%.[1] Lactobacillus species acidify the vaginal environment, making it more difficult for pathological species to establish themselves. In addition, Lactobacillus species have been shown to disrupt microbial biofilms, which can help combat reservoirs of chronic or recurrent infection.[3]

In a randomized, double-blind, placebo-controlled trial, 55 women diagnosed with VVC through vaginal swab and treated with a single dose of fluconazole (150 mg) received either daily probiotic supplementation or placebo for four weeks.[4] The probiotic contained L. rhamnosus and L. reuteri. After four weeks, the probiotic group had significantly less vaginal discharge and associated symptoms, compared to placebo (10% v. 35%), and lower presence of yeast on swab (10% v. 38%).

Another study—a randomized, double-blind, placebo-controlled trial—examined 544 women diagnosed with BV, allocating them to an oral probiotic containing L. rhamnosus or placebo daily for six weeks.[5] Upon follow-up at six weeks, restitution of normal vaginal microbiota was reported in 61% of the probiotic group, compared to 27% of the placebo group.

Another study examined the effect of an oral probiotic containing L. rhamnosus on the Nugent score among postmenopausal women.[6] The Nugent score is a rating system to diagnose BV, with a rating between 7 and 10 being consistent with BV. In this study, women had an average score of 4–6 at baseline. They were then randomized to receive probiotic or placebo for 14 days. After this period, results showed that women in the probiotic group had an additional three‑point decrease, compared to no change in the placebo group.

The use of probiotic supplementation in addition to antibiotic therapy for BV has also been shown to result in higher rates of cure: 87% v. 50% in one study.[7] 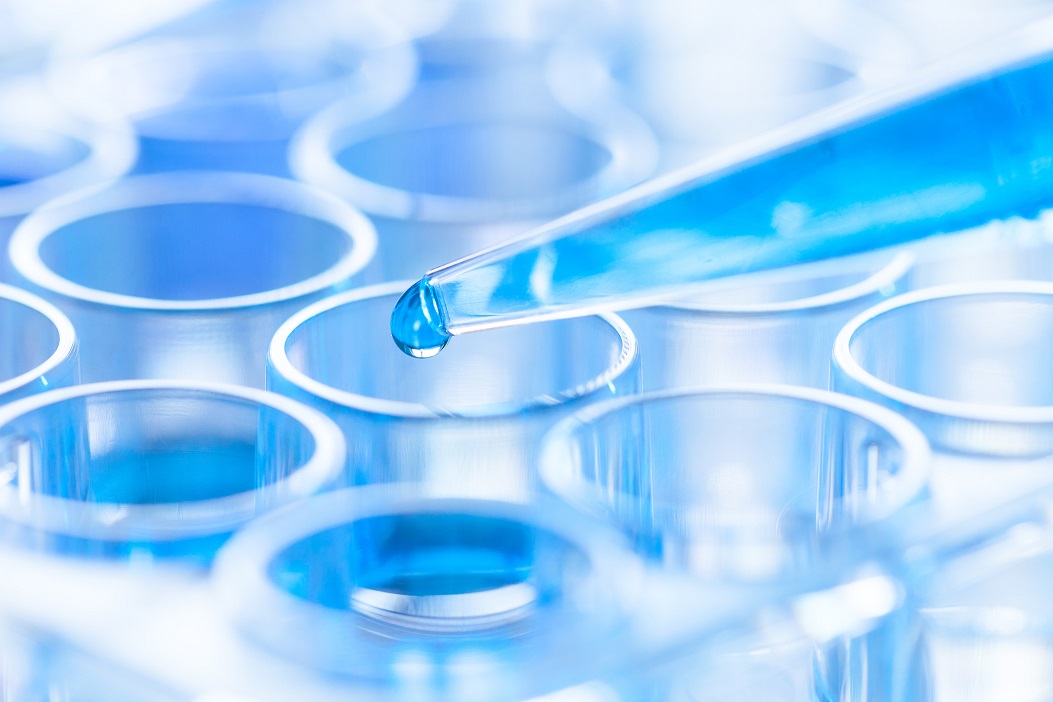 Lactobacillus-based probiotics may be helpful in preventing recurrent urinary tract infections (UTI) as well as in repopulating the gut after antibiotic therapy. A recent meta-analysis summarized data from nine trials including 726 women. The review found that while there was a variation in the bacterial strains and routes of delivery used (vaginal or oral), “they demonstrated varying efficacy in the prevention of recurrent UTIs.”[8] Overall among all the studies, the risk of having “at least one recurrent UTI episode during the entire study duration was 0.684 (95% CI 0.438 to 0.929, p < 0.001),”[8] indicating a significant effect in reducing the risk of recurrent UTI. Notably, L. rhamnosus and L. reuteri were the most frequently used probiotics.

A European pilot trial examined the effectiveness of a combined approach in preventing recurrent UTI.[9] A total of 42 women with recurrent UTI were enrolled and instructed to take cranberry (120 mg containing 32 mg proanthocyanidins), L. rhamnosus (1 billion CFU), and vitamin C (750 mg) three times daily for 20 days. After 10 days off, they were told to repeat the cycle, with three cycles in total. After three months, 72% of the women were classified as “responders,” having had no UTI during that period. At six months, 61% of women were responders. Researchers concluded that this approach may represent “a safe and effective option” for preventing recurrent UTI. 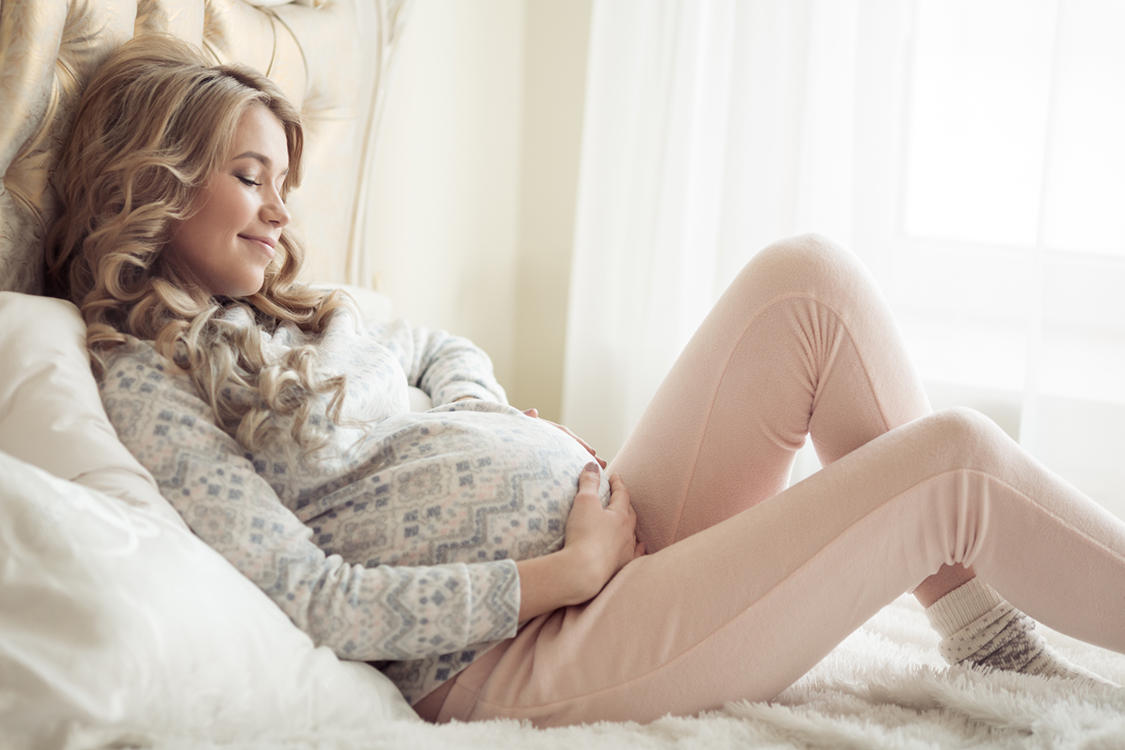 Recent studies suggest that supplementation with probiotic L. rhamnosus from early pregnancy may decrease incidence of gestational diabetes mellitus (GDM).[10][11] Preventing GDM is important because GDM increases the risk of preeclampsia, miscarriage, preterm birth, macrosomia (large body size of the infant, complicating labour), induction of labour, and caesarean-section delivery.[10] Later in life, GDM increases the risk of obesity in both the mother and child, and their risk of type 2 diabetes.

It is thought that gut microbiota influence glucose (sugar) metabolism. The gut microbiota is “profoundly altered during the three trimesters of pregnancy,” becoming less diverse, and women with GDM exhibit the least bacterial diversity.[10] Authors suggested that L. rhamnosus supplementation effectively “altered the composition and function of the gut microbiota in favour of improved insulin sensitivity and inflammation,”[10] resulting in less diabetes.

In addition to glucose regulation, some data support the use of probiotic supplementation with L. rhamnosus in women with vaginal or rectal group B streptococcus (GBS) colonization in pregnancy.[12] In Canada, testing positive for GBS in pregnancy usually results in having to receive intravenous antibiotic therapy during delivery, in order to prevent transmission of the GBS bacteria to the infant.

A randomized, placebo-controlled trial evaluated 110 women who had tested positive for GBS at 35–37 weeks of gestation, allocating them to receive either a probiotic containing L. rhamnosus and L. reuteri, or a placebo, orally daily until delivery.[12] All women were tested for vaginal and rectal GBS colonization again by GBS culture on admission for delivery. Results showed that the GBS colonization results changed from positive to negative in 21 women in the probiotic group (42.9%) and in nine women in the placebo group (18.0%) during this period, and researchers concluded that “oral probiotic containing L. rhamnosus GR‑1 and L. reuteri RC‑14 could reduce the vaginal and rectal GBS colonization rate in pregnant women.”[12]

Another randomized trial of 60 pregnant women showed that supplementation with a probiotic containing L. rhamnosus, this time as a vaginal suppository, weekly for 12 weeks could reduce the development of “abnormal vaginal microflora” based on vaginal swabs, pH testing, and the “whiff test,” as well as reduce parameters associated with risk of preterm birth, such as cervical length and dilation, and lower position of the fetus, compared to the control group.[13]

A host of clinical studies also demonstrate positive effects on the infant’s immune development associated with probiotic supplementation by the mother during and after pregnancy;[14] however, a detailed discussion of this topic is beyond the scope of this article. 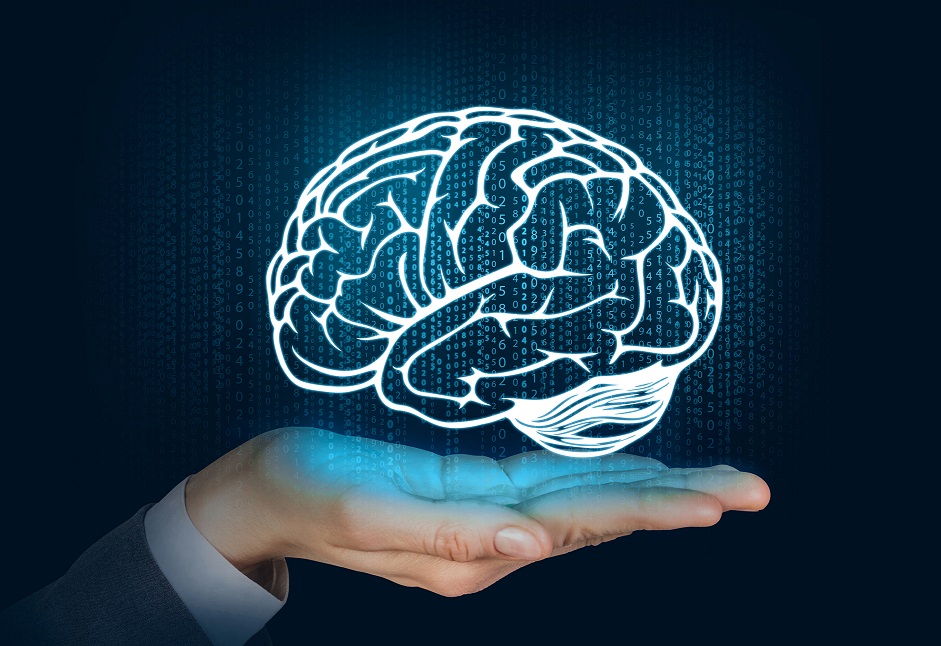 A recent randomized, double-blind, placebo-controlled trial evaluated pregnant women who were given L. rhamnosus probiotic from between 14 and 16 weeks of gestation until six months postpartum.[15] This study found that those women who received the probiotic had a significantly lower incidence of postpartum depression and anxiety compared to placebo. The effect of probiotics on mental health is an emerging area of investigation, and this study at least seems to support their use. Overall, given the many benefits and lack of significant harm, probiotics appear to be a valuable strategy for promoting women’s health.

UltraMax powder is a blend of 11 probiotic strains with 36 billion active cells. These microorganisms prevent the development of putrefactive bacteria in intestinal diseases. UltraMax replenishes i...